Hire Soulnights.com to Play Trance at Your Next Event 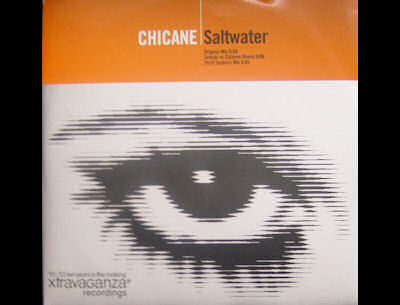 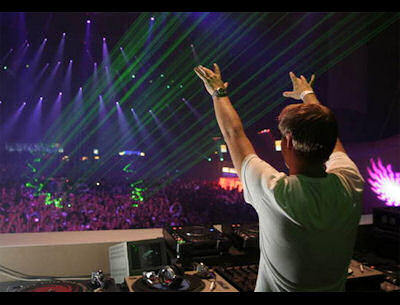 Trance usually employs a 4/4 time signature, a tempo of 130 to 160 BPM, and 32 beat phrases. The 32-beat phrases are composed of repeating 8-beat sections. It is common to superimpose syncopated, 1015 progressions (chord progressions and/or arpeggio layers or "loops") over the 8-beat sections. A kick drum is placed on every downbeat and a regular open hi-hat is often placed on the offbeat; a type of beat also colloquially known as "four-to-the-floor". Some simple extra percussive elements are usually added, and major transitions, builds or climaxes are often foreshadowed by lengthy "snare rolls"a quick succession of equally spaced snare drum hits that builds in volume towards the end of a measure or phrase.

Each phrase typically "adds interest" in the form of a new layer. Typically 4 to 8 phrases will repeat before the song is broken by an interlude. During the break the drum beat and most of the complex layers drop out of the mix and a melodic, dreamy phrase breaks the hypnotic succession. The original drum-beat phrasing returns after the breakdown.

Unlike House and Garage music, Trance tends to add interest to tracks not through complexity of rhythm but through complexity of melody, harmony and timbre; as a result Trance tracks tend to have a simple (i.e. non-varying) beat which acts as a foundation for complex chordal, timbral and melodic structures which are further emphasized by the heavy use of electronic music production technology, such as synthesizers, samplers and effect units (most notably for Trance, Reverb and Delay effects),Flangers, phasers and other effects are also commonly used at extreme settings but these settings can be (and often are) 'tweaked' over time, creating further interest by adding cycles or emotional tension and release.

As an example of this the volume, cutoff and/or resonance parameters of a synthesized arpeggio can be slowly increased over a period of time, resulting in a variation which is calculated to form a particular emotional response in the listener. In traditional music theory, the variation of volume over time is referred to as dynamics, and trance music makes liberal use of this.

However, most importantly and uniquely, the use of audio-production technologies to vary the timbre over time adds another degree of complexity by facilitating the use of a third dimension of rhythm, as described above. In trance music, technology is used to produce rhythms in pitch, loudness, and timbre. A further example of this might be an atmospheric whir transforming into a synthesized sound to end up as a woman's voice.

As in most electronic music, there is no need or demand for resulting sounds to resemble any real-world instrument, so producers have free creative rein. However, modern Progressive and Uplifting euphoric Trance tracks do make use of pianos and other "orchestral" or conventional and non-electronic instruments.

Trance tracks are usually built with sparser start and finish in order to enable DJs to blend them together more readily. This is known as "Mixing" or "Beat Matching". This also works as a build up and wind down and in modern trance these parts do not resemble the main part of the song very closely. Records that adhere to this "build up, strip down" arrangement during intros and outros are referred as being "DJ friendly". As trance is more melodic and harmonic than much dance music, the construction of trance tracks in such a way is particularly important in order to avoid dissonant (or "key clashing". 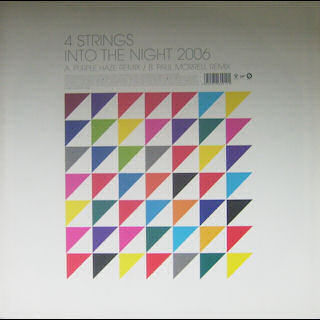 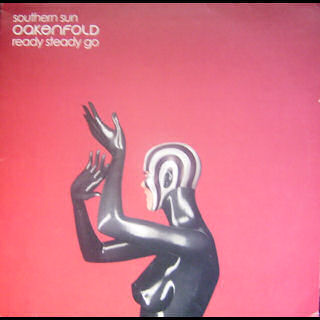 Trance music selections can be presented by Sounddiffusion mobile disco dj hire for your next event or party.