Hire Soulnights.com to Play 70s Disco at Your Next Event 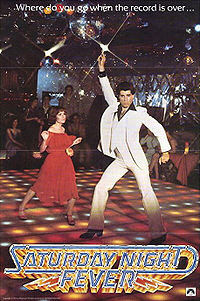 The seventies heralded the golden era for DISCO driven by the 1977 film Saturday Night Fever starring John Travolta as Tony Manero, a troubled Brooklyn youth whose weekend activities are spent visiting the local discothèque. While in the disco, Tony is the king, and the visits help him to temporarily forget the reality of his life: a dead-end job, clashes with his unsupportive and squabbling parents, racial tensions in the local community, and his associations with a gang of dead-beat friends.A huge commercial success, the movie significantly helped to popularize disco music around the world and made Travolta a household name. The SaturdayNightFever soundtrack, featuring disco songs by the Bee-Gees, is among the best selling soundtracks of all time.

The early 1970s UK pop charts were dominated by glam rock bands in the UK: examples are the Glitter band, Sweet, Mud, Wizard and T Rex. The 70s saw the emergence of influential stars including David Bowie and Rod Stewart. Both had been recording as early as the mid sixties with only very limited acclaim, this was to change drastically and they both became not only hugely successful recording pop artists but also style icons. Clubs did program some of these pop music genres but the preference was with American Soul & Disco tracks. 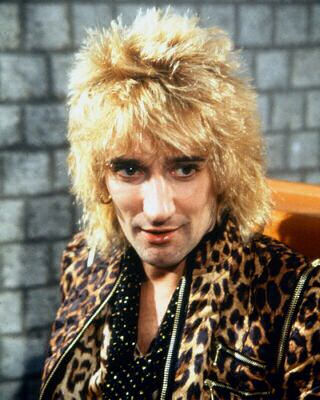 70s Pop Disco selections can be presented by Sounddiffusion mobile disco dj hire for your next event or party.