Hire Soulnights.com to Play 80s 90s Music at Your Next Event

The late 80s and early 90s produced a proliferation of chart dance music pioneered by Stock Aitken Waterman who produced such artists as Rick Astley, Kylie, Mel and Kim to name but a few and instantly projected these artists to super stardom. This era must bring back many memories for girls of a certain age who most surely can remember dancing round their hand bags at such venues as the Nottingham Palais / Bali Hai Night club. Soulnights.com can now recreate that same exciting atmosphere with the ultimate skool disco set tailored for your next event. 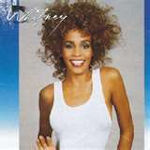 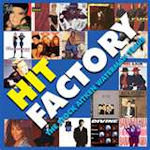 80s 90s Skool Disco Dance selections can be presented by Sounddiffusion Mobile Disco DJ hire for your next event or party.