Hire Soulnights.com to Play Mod Music at Your Next Event 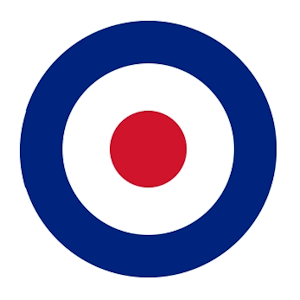 Mod (Short for Modernist,) is a youth subculture that originated in London, England in the early to mid 1960s.

Music:- Music is a mega important aspect of the Mod culture and Afro American soul, Jamaican Ska / Blue beat, certain British beat music and R&B are an essential part of the genre.

The original mod scene was also associated with amphetamine-fuelled all-night dancing at clubs where top spins would include Green Onions [Booker T and the MGs] Ride Your Pony [Lee Dorsey] guaranteeing a full dance floor. From the mid to late 1960s onwards, the mass media often used the term mod in a wider sense to describe anything that was believed to be popular, fashionable or modern. 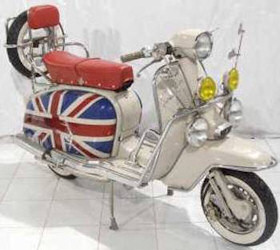 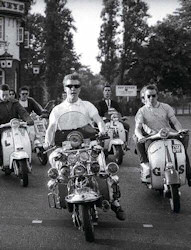 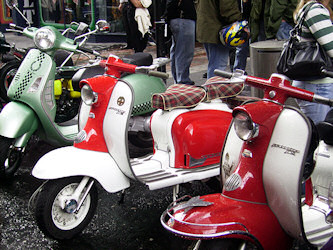 There was a mod revival in the United Kingdom in the late 1970s, which was driven by numerous Ska influenced records released by such companies as Two Tone this trend followed the UK punk fashion era of the mid to late 1970s.

Mod culture is still very much alive in Britain today, although the movement has gone back to the underground scene from where it emerged in the mid 1960s. 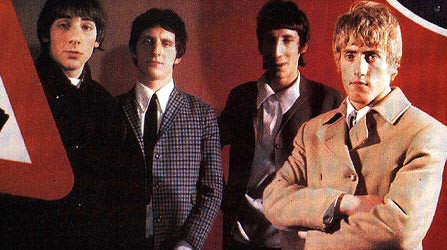 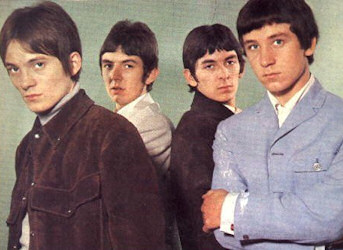 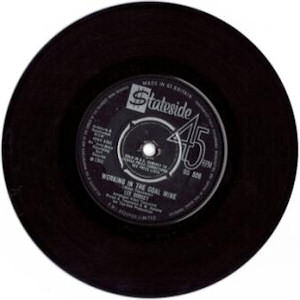 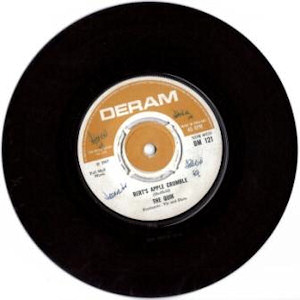 Sounddiffusion DJs are able to program authentic mod music for your next event. We know the sounds of that era and how they should be presented to ensure a fantastic party.