Hire Soulnights.com to Play Electro House at Your Next Event 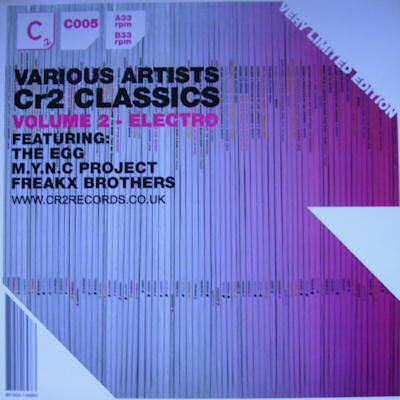 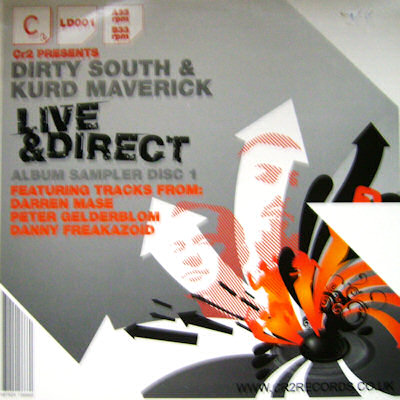 Electro house is a fusion genre of house music and electro with the influence of indie rock and combines the four to the floor beats found in house music with harmonically rich analogue or digital bass lines, high-pitched leads and the occasional piano or string riff. The tempo of electro house ranges approximately from 120 to 135 beats per minute.

The early Electro house sounds at the beginning of the 2000s fused the lyrical style and melodic feel of early 1980s synth pop from the UK with the harder rhythmic grooves of Black and Latino electronic dance music that came out of America during the same period: Electro-funk and Latin hip-hop. Moving in to the mid 2000s, Electro house developed various subgenres, example Dirty electro, Electro-trance. Paradoxically Electro house should not be confused with Electro which was popular in the mid 80s with break dancers.

The sound became steadily more popular throughout mid 2000; Bodyrox's tune "Yeah Yeah" featuring Luciana was recognised as one of the "the biggest tracks of the summer of 2006", and the remix by D.Ramirez gained worldwide popularity, particularly in the Ibiza clubbing scene. Tocadisco's remix of "Walking Away" by The Egg gained significant media coverage after being featured on a television advertisement for the Citroën C4. [A mash-up of the track with "Love Don't Let Me Go" by David Guetta was also later released as a single, which reached #1 in the charts in Spain and #3 in the UK].

The sound is seen as one of the most dominant movements in house music, surpassing Funky house in popularity, with popular Ibiza club DJ Lisa Lashes [who is most known for her work in hard house], Dave Spoon and Lisa Maffia proving Electro house could be well received by a mainstream audience. 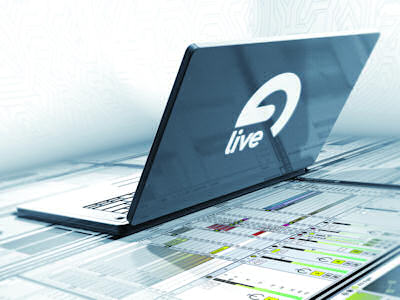 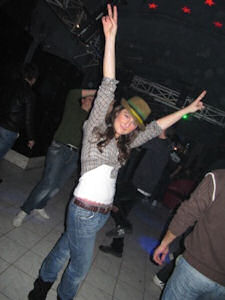 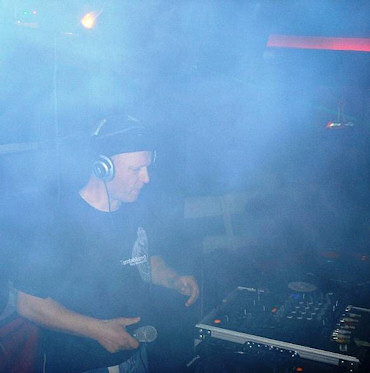