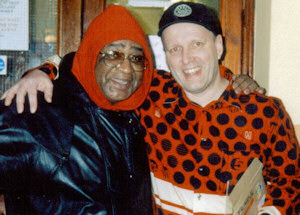 James Jay Barnes AKA J J Barnes has written, produced and sung some of the greatest soul recordings to come out of Detroit, Michigan, USA. He is best known for a string of top class records released in the mid to late 60s issued on Ric Tic and Revilot recording labels. His voice is very similar to Marvin Gaye, [which might explain why he was signed to Motown without a single track released] and many aficionados would argue superior. His biggest hit came in 1967 with "Baby Please Come Back Home", which like many of his records he co-wrote. The song reached # 9 on the R&B charts and is quite rightly regarded as an absolute classic recording. 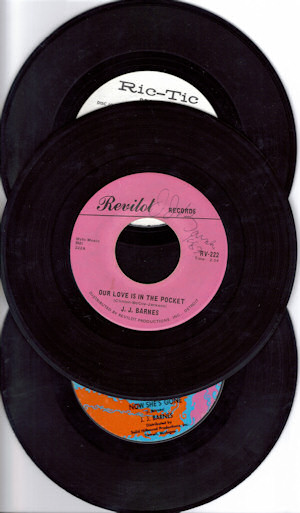