Hire Soulnights.com to Play Jazz Funk at Your Next Event 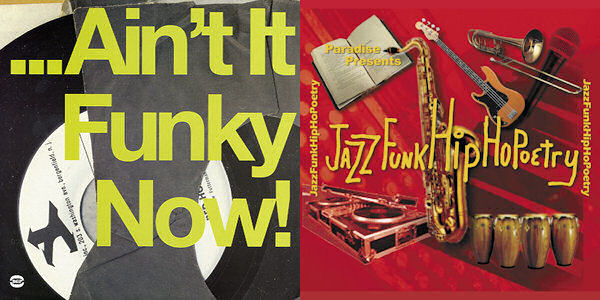 Funk music was a development of American 60s Black Soul music and has its roots in Gospel as well as Jazz music. The God father of Funk, James Brown, is recognised as one the earliest exponents of Funky dance music and led the way for numerous imitators, as well as greatly influencing other innovative artists.

Funkadelic started life in the mid 1960s as the Parliament under the driving force of George Clinton [See also the Northern Soul Page and the Sydney Barnes pages also on this site] Parliament recorded several classic tracks for the Detroit Revilot recording label which more than match the best of the Detroit recording giant Motown records. As the 60s decade came to a close Clinton started to develop a wild almost phsycadelic sound that was to be presented by both his Parliament and associated Funkadelic bands. Add to this tracks by Sly and the Family Stone, the Isley Brothers, the Temptations and Funk music became a staple of the UK Southern night clubs and discos in the early 1970s. Funk mutated into Jazz Funk following the disco explosion of the late Seventies and a smoother cooler sound developed for the Eighties, exemplified by the killer George Duke   Brazilian love affair' track. At the time there were numerous excellent Funk music records issued each month, many of which were overlooked due to the sheer number of releases. Consequently these records sold poorly and hence were unknown; in recent times DJs have delved into the vaults to re discover these forgotten tunes and it is these sounds that now form the core of the Rare Groove Funk scene.

A testament to the longevity of the genre is also the number of tunes that have been sampled, refreshed and updated and have become classic tracks all over again.

Since those early years Funk music has been rediscovered with hundreds of forgotten tracks once more setting the dance floor alight. 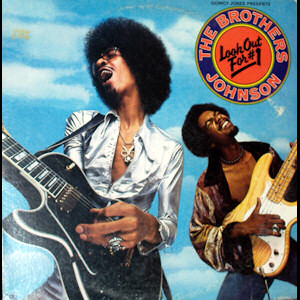 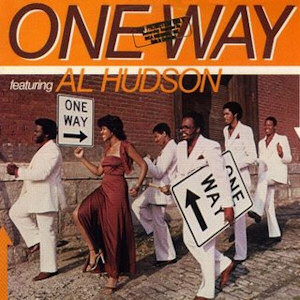 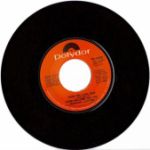 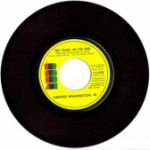 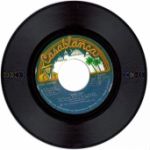 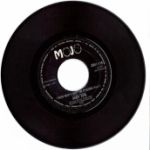 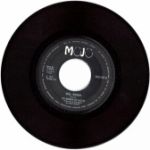 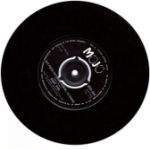 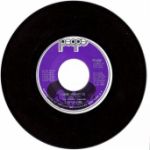 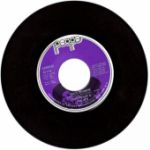 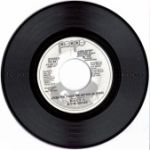 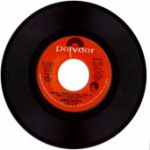 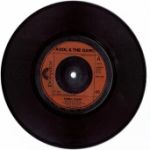 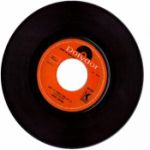 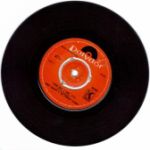 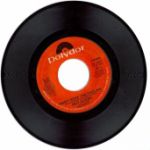 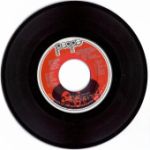 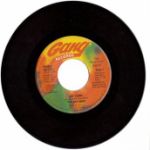 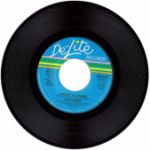 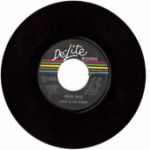 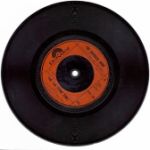 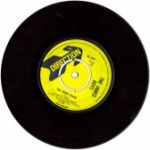 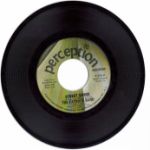 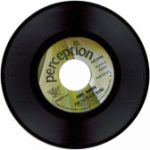 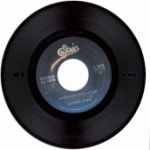