Hire Soulnights.com to Play Reggae at Your Next Event

Strongly influenced by traditional African and Caribbean music, as well as by American rhythm and blues, reggae owes its direct origins to the progressive evolution of ska and rocksteady music in 1960s Jamaica.

Ska music first arose in the studios of Jamaica over the years 1959 and 1961. Ska is characterized by a walking bass line, accentuated guitar or piano rhythms on the offbeat, and sometimes jazz-like horn riffs. Aside from its massive popularity amidst the Jamaican rude boy fashion, it had gained a large following among mods in Britain by 1964.

By the mid-1960s, many musicians had begun playing the tempo of ska slower, while emphasizing the walking bass and off beats. The slower sound was named rock-steady, after a single by Alton Ellis. This phase of Jamaican music lasted only until 1968, when musicians began to slow the tempo of the music again, and added yet more effects. This led to the creation of reggae. 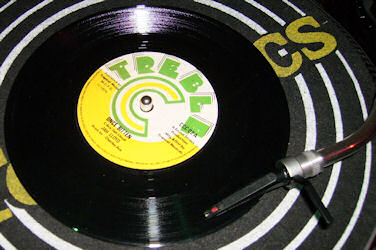 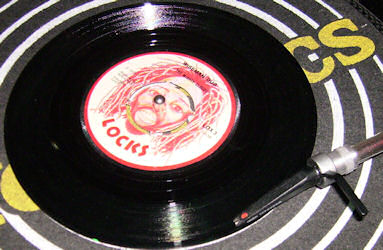 The shift from rock-steady to reggae was illustrated by the organ shuffle pioneered by Bunny Lee, and featured in the transitional singles "Say What You're Saying" (1967) by Clancy Eccles, and "People Funny Boy" (1968) by Lee "Scratch" Perry. The Pioneers' 1967 track "Long Shot Bus' Me Bet" has been identified as the earliest recorded example of the new rhythm sound that became known as reggae.

Early 1968 was when the first genuine reggae records came into being: "Nanny Goat" by Larry Marshall and "No More Heartaches" by The Beltones. American artist Johnny Nash's 1968 hit "Hold Me Tight" has been credited with first putting reggae in the American listener charts. Reggae was starting to surface in rock music; an example of a rock song featuring reggae rhythm is 1968's "Ob-La-Di , Ob-La-Da." by The Beatles.

The Wailers, a band that was started by Bob Marley, Peter Tosh, and Bunny Wailer in 1963, are generally agreed to be the most easily recognised group worldwide that made the transition through all three stages  from ska hits like "Simmer Down", through slower rocksteady, to reggae.

Jamaican producers were influential in the transformation of ska into rocksteady and reggae in the 1960s. An early producer was Chris Blackwell, who founded Island Records in Jamaica in 1960, then relocated to England in 1962, where he continued to promote Jamaican music. He formed a partnership with Trojan Records, founded by Lee Gopthal in 1968. Trojan released recordings by reggae artists in the UK until 1974, when Saga bought the label.

Another well-known producer of Jamaican music is Vincent Chin, who received his first taste of the music business maintaining jukeboxes at bars. This led him to start selling old records from jukeboxes he repaired, that would otherwise be discarded for new ones. In 1958, the success of Chin's jukebox record venture led him to open a retail store in downtown Kingston.

In 1969, Chin and his wife Pat opened a studio called Randy's Studio 17, where Bob Marley & The Wailers recorded their album Catch A Fire, and Peter Tosh recorded his first two solo albums Legalize It and Equal Rights. Around the corner from the studio was a small street that was affectionately dubbed Idler's Rest, where reggae artists hung out and producers picked up musicians and singers for recording. his eldest son Clive earned his status as a producer. In 1971 or 1972, he launched the dub label Impact Records, and with Augustus Pablo, produced and recorded at Studio 17 the first ever dub album, Java.

The 1972 film The Harder They Come, starring Jimmy Cliff, generated considerable interest and popularity for reggae in the United States, and Eric Clapton's 1974 cover of the Bob Marley song "I Shot the Sheriff" helped bring reggae into the mainstream. By the mid 1970s, reggae was getting radio play in the UK on John Peel's radio show, and Peel continued to play reggae on his show throughout his career.

What is called the "Golden Age of Reggae" corresponds roughly to the heyday of roots reggae. In the second half of the 1970s, the UK punk rock scene was starting to form, and some punk DJs played reggae songs during their sets. Some punk bands incorporated reggae influences into their music. Reggae began to enjoy a revival in the UK that continued into the 1980s. 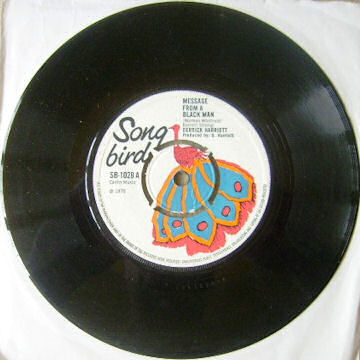 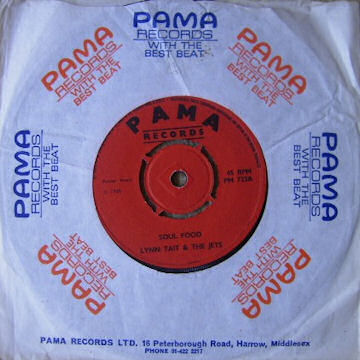 Reggae selections can be presented by Sounddiffusion mobile disco dj hire for your next event or party.