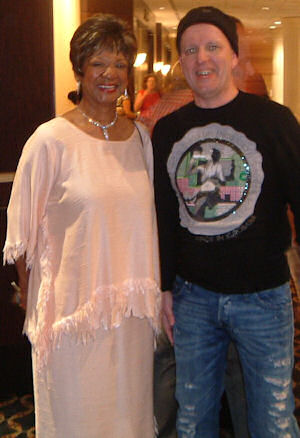 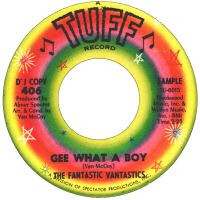 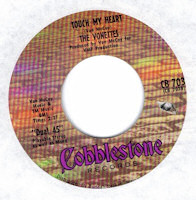 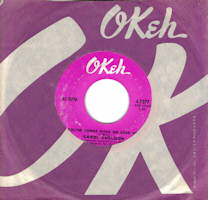 "You are going to make me love you" was released on Chicago's Okeh label and became a dance floor standard in the early Seventies. "Touch my heart" by the Vonnettes [Cobblestone] is soul personified and it was not until recent times that it was discovered that the lead singer on this track is one Ms Sandi Sheldon. Both tracks were played extensively by us in the Nottingham clubs during the early 1970s.

Lew Kirton was lead singer with the Invitations and as a solo artist recorded amongst other classics one of the all time great club tracks, "Talk to me" [ 12 inch Epic records] this is an absolute killer track.

We also regularly played "What's wrong with me baby" and "Skiing in the snow" [Dynovoice] in the early 1970s and latterly "Look on the good side" a magic Philly sound from the mid 1970s.

Here is Lew Kirton with John Blach pictured at the same convention as Sandi Sheldon. 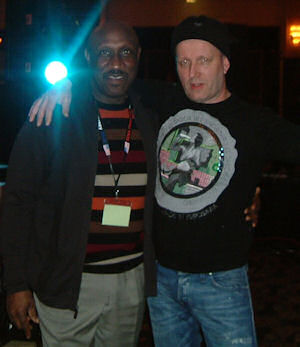