Hire Soulnights.com to Play Northern Soul at Your Next Event

Northern soul is a music and dance movement that emerged from the British mod scene, initially in northern England in the early 1970s. Northern soul mainly consisted of a style of black American soul music based on the heavy beat and fast tempo of the mid-1960s Tamla Motown sound.

The most-prized recordings by collectors are from lesser-known artists which had been released only in limited numbers by small regional USA labels such as Okeh, Cameo-Parkway and Shrine. The northern scene was sustained by prominent DJs discovering rare records and playing them at certain venues.

Later on, certain clubs and DJs began to move away from the 1960s Motown sound and started playing new releases with a more contemporary sound.

Northern soul is associated with particular dance styles and fashions that emanated from the Twisted Wheel club in Manchester and spread to other dancehalls and nightclubs, such as the Golden Torch (in Stoke-on-Trent), the Highland Rooms at Blackpool Mecca, and Wigan Casino. Northern soul dancing was usually athletic, resembling the later dance styles of disco and break dancing but in recent times the dancing has slowed to reflect the change in tempo of later releases.

Northern soul music all nighters were the pre cursor to modern dance music culture which spawned Rave and Techno to subsequent generations. The northern scene is still very much alive in the 21st century despite most of the music played being originally recorded in the sixties or early seventies. 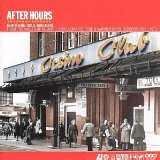 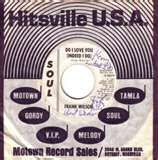 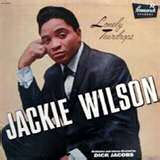 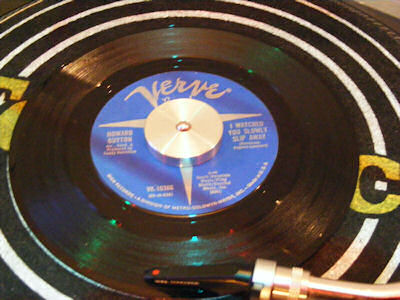 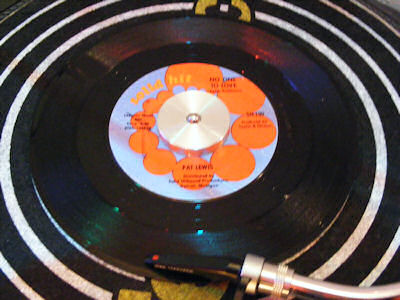 Northern Soul music selections can be presented by Sounddiffusion mobile disco dj hire for your next event or party.