Hire Soulnights.com to Play Hard House Music at Your Next Event

Hard house is up-tempo electronic house music with fast kick drums, off-beat bass lines and repetitive synth. The style often has breakdowns like Trance music but tends to be less melodic and is a more aggressive & energetic kind of dance music.

Generally, Hard house is part of a wider group of styles called Hard Dance and has little in common with the modern Trance or House music scenes and goes for a stronger storm or rave type sound. [Hard Dance also encompasses NRG or Hard NRG, which UK Hard House is often confused with]. The beat is much faster than other House music genres and dancing is clocked at dangerously high speed!

Tidy Trax is a leading UK based Hard House record label and is rapidly becoming an international clubbing brand, the label is host to the bi-annual Tidy Weekender which is a massive amalgamation of clubbers, DJs, light and sound hosted over a full weekend in the UK.

If you like storming non stop extreme dance music then Sounddiffusion can play Hard House for your next event or party. 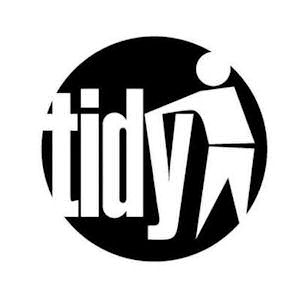 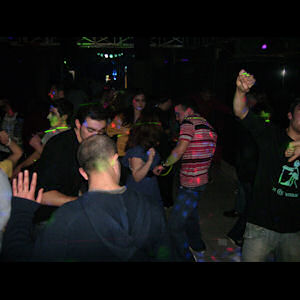