Hire Soulnights.com to Play Classic Soul at Your Next Event 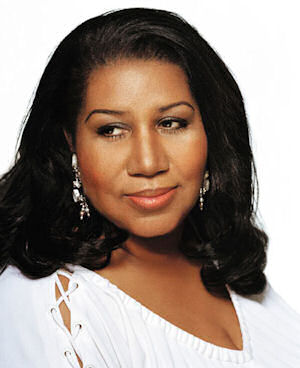 Soul music has its roots in gospel music and rhythm and blues. The hard gospel vocal quartets of the 1940s and 1950s were big influences on major soul singers of the 1960s.

Ray Charles is often cited as inventing the soul genre with his string of hits starting with 1954's "I Got A Woman". Charles was open in acknowledging the influence of Pilgrim Travelers vocalist Jesse Whitaker on his singing style.

Another view has it that a decade would transpire until Solomon Burke's early recordings for Atlantic Records codified the soul style; his early 1960s songs "Cry to Me", "Just Out of Reach" and "Down in the Valley" are considered classics of the genre.

Little Richard, Fats Domino and James Brown originally called themselves rock and roll performers. However, as rock music moved away from its R&B roots in the 1960s, Brown claimed that he had always really been an R&B singer. Little Richard proclaimed himself the "king of rockin' and rollin', rhythm and blues soulin'", because his music embodied elements of all three, and because he inspired artists in all three genres.

Aretha Franklin's 1967 recordings, such as "I Never Loved a Man (The Way I Love You)", "Respect" (originally sung by Otis Redding), and "Do Right Woman-Do Right Man", are considered the apogee of the soul genre, and were among its most commercially successful productions.

In the late 1960s, Stax artists such as Eddie Floyd and Johnnie Taylor made significant contributions to soul dance music. Howard Tate's recordings in the late 1960s for Verve Records, and later for Atlantic (produced by Jerry Ragovoy) are another notable form of dance in the soul genre. By 1968, the soul music movement had begun to splinter, as artists such as James Brown and Sly & the Family Stone began to incorporate new styles into their music. 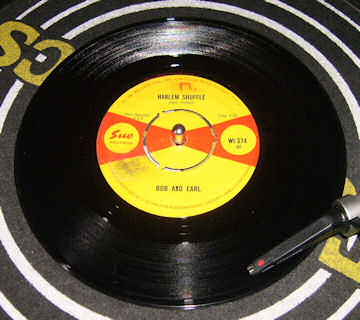 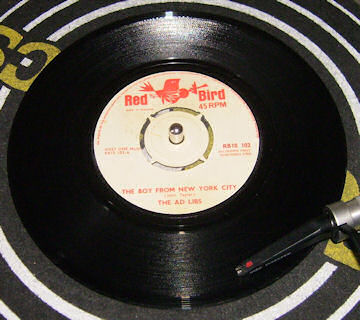 Classic soul music dance selections can be presented by Sounddiffusion mobile disco dj hire for your next event or party.