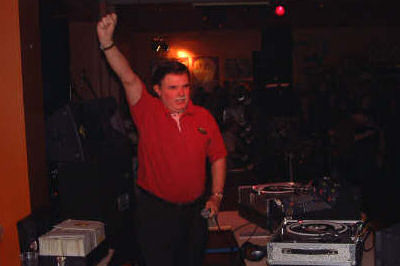 DJ Derek Allen, sadly now departed, was the inspiration for many present and past DJs. Derek lived in Nottingham England and had been an avid record collector since the mid 1960s amassing the largest record collection I have ever seen. Derek was a unique talent who was never satisfied with playing mainstream music, always the one to discover a dance obscurity and make it a big sound, he had an encyclopedia memory for tunes and was at home playing American Soul and R & B music as well as 50s Rock and roll and Jamaican reggae.

Derek was a major influence and many followed his taste in both American and Jamaican dance music.

Top Ten Derek tracks would be: